Peat fires are a primary cause of the haze which last year blanketed huge areas of Indonesia as well as neighbouring countries, Singapore and Malaysia.

Preventing forest fires and haze in Indonesia requires a multi-faceted approach. Recognising the urgent need to tackle this issue, the Government of Indonesia established the Peat Restoration Agency which aims to restore two million hectares of peatland in the country. GAR is playing its part having launched a project to rehabilitate some 2600 hectares of peat conservation area at PT Agro Lestari Mandiri (PT AMNL), in West Kalimantan in November 2015.

Why do peat fires cause haze?

When peatlands are drained in preparation for agricultural use, the dry peat which is essentially decaying organic matter and a huge carbon store, starts to release greenhouse gas (GHG) emissions. Dried peat is also extremely flammable. When these areas catch fire during the dry season, the thick smog we know as haze is produced and GHG emissions go up by leaps and bounds. It is estimated that during the height of the forest fires in 2015, Indonesia’s daily emissions surpassed that of the United States whose economy is 20 times bigger. 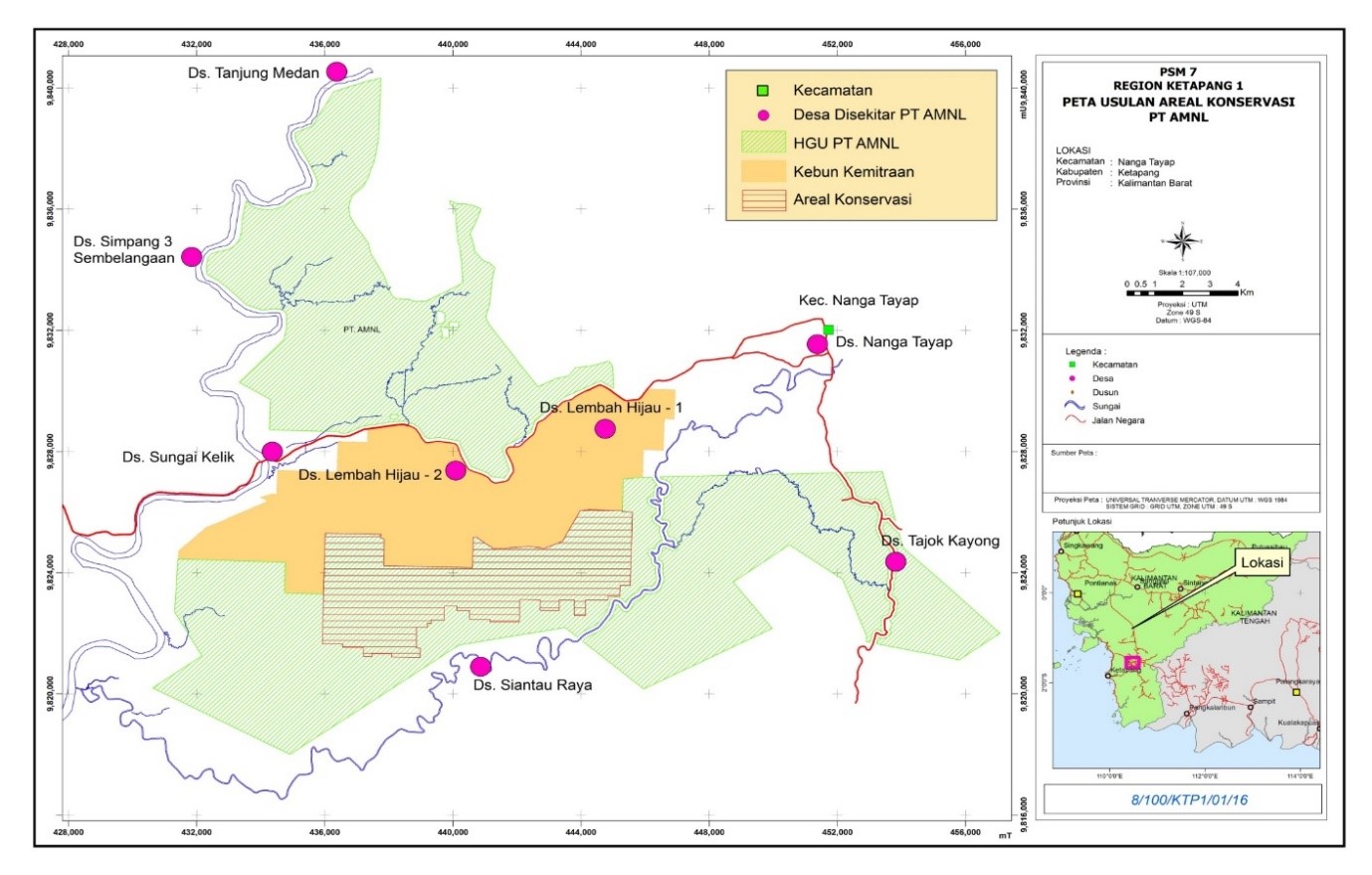 How is GAR restoring peatland in West Kalimantan?

At PT AMNL, GAR is working with environmental specialists, Malaysian Environmental Consultants (MEC) to reduce the peat area’s vulnerability to fire. Ensuring water levels are maintained so the peat does not dry out is essential. The project team is identifying water leakages in the area, stopping them and, if necessary, will build weirs to control the flow of water across canals. MEC is also creating on a nursery of seedlings that will be planted to form a buffer around the peat conservation area.

Aside from the technical aspects of rehabilitation, securing community support for the conservation effort is key to the success of the project.

A series of public consultations and discussions were held with local community leaders earlier this year.

Consultations with the local community in PT AMNL

GAR is also presenting some alternative livelihood programmes aimed at offering the community a way to earn a living without exploiting or damaging peat conservation areas. Following the consultations we hope to pilot some of these alternatives.

In conjunction with the Peat Eco-system Rehabilitation Project, the eight villages around the conservation area have also agreed to take part in GAR’s Desa Siaga Api programme. Under this programme, GAR trains villagers to prevent and quickly suppress fires by themselves. Community awareness programmes also focus on how to use non-burning methods to clear land and emphasise the hazards of fire and haze. Villages that show they have successfully prevented fires at the end of the dry season and will receive CSR support for community infrastructure projects.

Preventing forest fires in Indonesia is a task that requires time, resources and innovative approaches. Through these projects, we hope to demonstrate that there are effective steps which can be taken together with the community to reduce the occurrence of fire and haze.

Join GAA on 25 Aug as it launches its Agri-SME Digital Finance Platform, a virtual ecosystem for GAA members & their SME suppliers to post projects & funding requests to support their operations & connect with finance providers.